January 13th will be my and B’s THREE YEAR ANNIVERSARY!!! (yay!) I can’t believe it’s been three years already! Is anyone wondering how we met…? Here’s the love story:

My sorority was having a semi-formal and I didn’t have a date. It was my first big sorority function, having just rushed that semester. My future college roommate at the time told me one of our sisters, who I didn’t really know at the time, said her brother and his friend would be up for going. I talked to her and asked her what her brother looked like (please don’t judge, I’m really not shallow! haha) When I saw his picture, I thought, he’s pretty cute… Okay! I’ll take him. What did I have to lose, right? My sorority sister was going to take his friend. A week before the semi-formal, she took me over to B’s fraternity house to meet him (and his friend) before the actual sorority function. He made us London Broil and mashed potatoes! After my sorority sister had to leave early, B and I just talked for a while and got to know one another.

Here is our first picture together (everyone dresses up in camo and we go to a boondocks bar. It’s so much fun!) Oh, and yes, I had blonde hair: 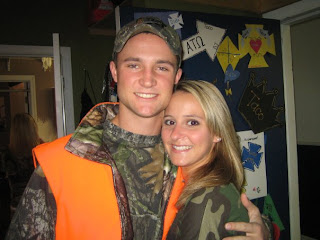 And the rest is history…. If it weren’t for my sorority sister and B’s sister, we wouldn’t be together. Here’s three years in photos (there were so many it was hard to choose!) Warning: lots of photos up ahead.
Our 2nd semi-formal: 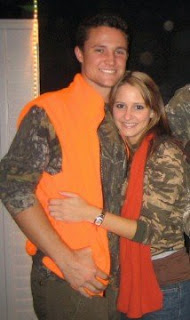 Our 1 year anniversary. He took me this restaurant called Emmanuel’s, located on the 28th floor of Bank of America in downtown Orlando: 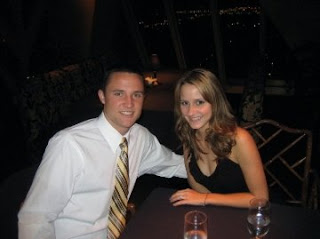 My sorority’s formal (we’ve been to three together): 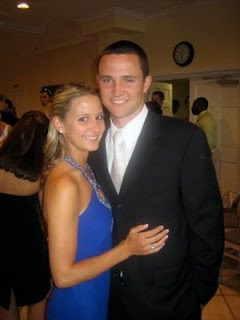 At my sorority sister’s & his fraternity brother’s wedding: 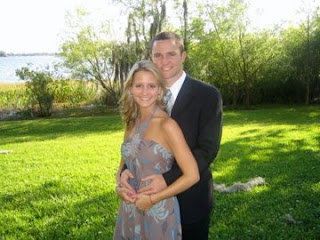 We went on a six-day cruise to Cozumel and Belize for our 2nd anniversary: 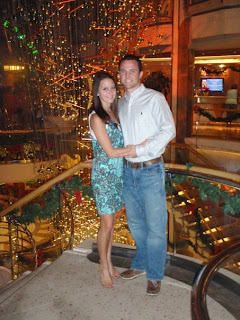 Visiting my family in West Virginia: 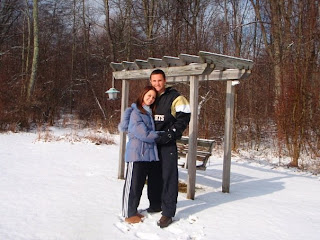 The 3rd anniversary of our first date: 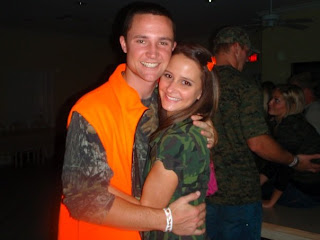 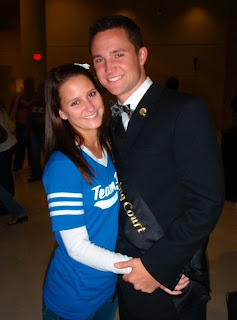 Graduating college together!!! I love this picture of us: 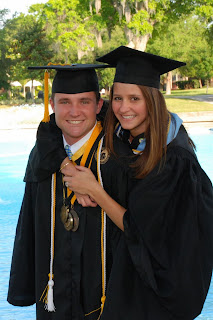 One of our many family vacations together: 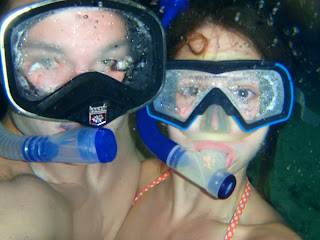 Move-in day! Our first picture in our first (rented) house. We picked up and moved as B was starting his first year of medical school. (And no, we didn’t plan to match. Somehow we always end up doing that, haha!) 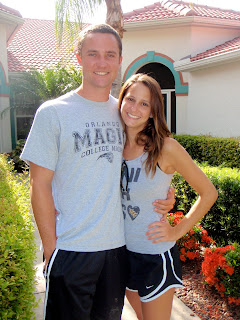 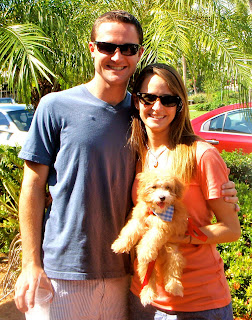 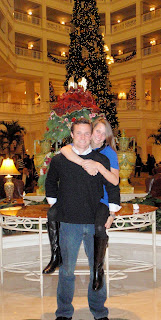 I couldn’t ask for a better boyfriend! I’m truly blessed to have B in my life. The past three years have been amazing and I can’t wait for what’s to come!