{FIVE} I’m absolutely loving our new house! & our new city. Yes, it stinks that we’re now an 8-hour drive from family, and I’m sure I’m going to have a huge meltdown 4 weeks and 3 days from now, but for now I’m happy as a camel on hump day! 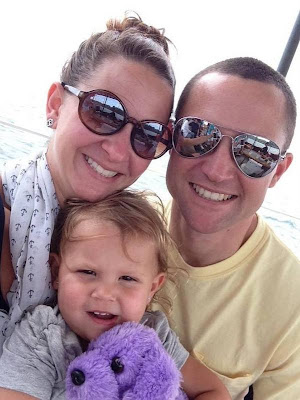 {FOUR} Emmalyn totally bombed her first dance class (without mommy). Apparently I was over confident in thinking that the dance teacher’s daughter would be a little dancing prodigy. I thought for sure she would be her go-getter-slash-extrovert-slash-sassy-self and have a blast. I was painfully mistaken! She cried & cried & cried until the teacher called me to come get her. I was so bummed she didn’t like it–especially since she looked so darn cute in her pink tights and “singing in the rain tap shoes” as she calls them. 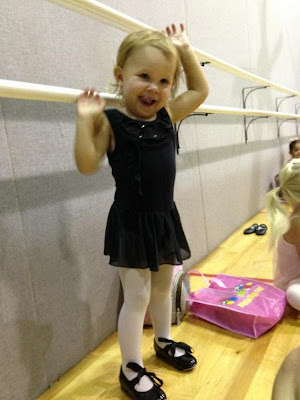 {THREE} My hubby is now officially a Doctor. Yep. We He did it! Finally. But the terrible thing about it all is that I don’t even get to be called Dr. & Mrs. {vain, I know} Since he’s a Lieutenant in the Navy, Lieutenant trumps Doctor in his professional title. 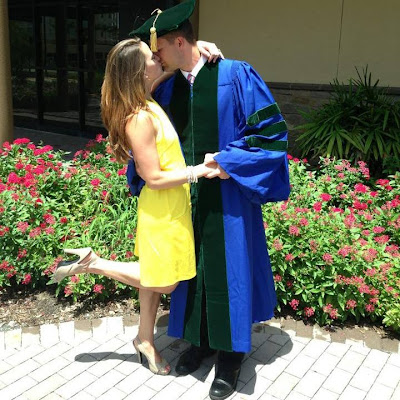 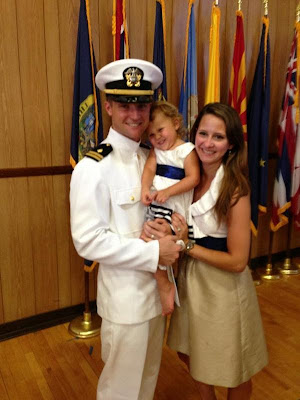 {TWO} My kid is seriously hilarious. She may be the biggest handful 23 hours of any given day, but she cracks me up. Like yesterday… when she put a fake bandage under her nose and said, “I mustache you a question!” Are you kidding me?! Where does she get this from? She’s 2! 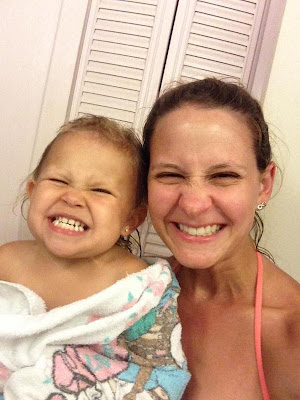 {ONE} I’m secretly [although not so secretly] counting down the days until Emmalyn starts school. It’ll be her first time in preschool (two days a week) and I cannot wait! You’d think I’d be excited to have free time to go get a massage or my nails done, but nope–I’m ecstatic to clean the house in peace! & go to the grocery store without a wild wilder beast/monkey/grizzly bear. *doing my happy dance* 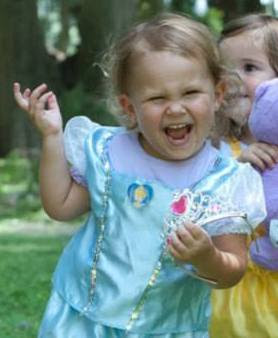 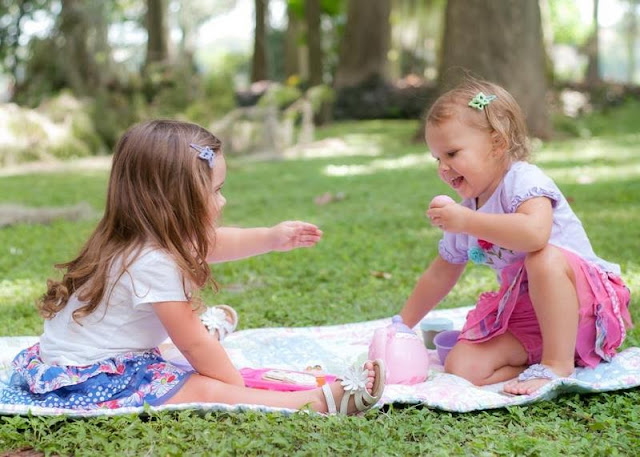 There’s nothing better than seeing your child happy. And over the last seven months, I’ve witnessed my young daughter extremely happy. I know a lot of her happiness has to do with meeting her best friend, Whitney. In January, Whitney’s mommy, Meri, and I began planning playdates for the girls. In doing so, we found out we had much more in common than just two brown-eyed little beauties. Not only are we both only children, but we also went to the same college and are sorority sisters! 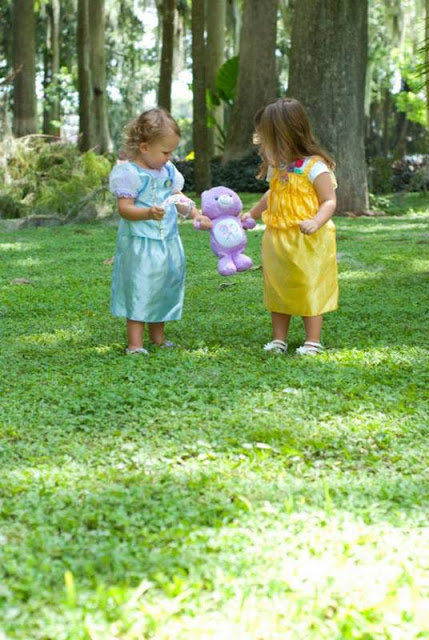 I knew right away Emmalyn and I had hit it off with Whitney and Meri. We all instantly felt comfortable with one another, and that’s difficult to find. Usually either the kids hit it off, but not the moms; or the moms hit it off, but not the kids. We often times laugh because the girls are so much alike. Their vocabulary and sentence structure is beyond a two year-old level, creating quite involved and entertaining conversations amongst themselves. Their personalities are also right on par with one another, too. They’re outgoing and sassy… always bringing attention wherever we go! I owe so much to Meri, who took a chance on us when she found out we would be moving eight hours away in a few months, on our first play date. She could have easily decided not to invest in us, & I was afraid we wouldn’t build a friendship based on this elephant in the room, but that never once stood in the way. If anything, it brought us closer together–teaching me to live in the moment & savor each and every day like it’s the last. 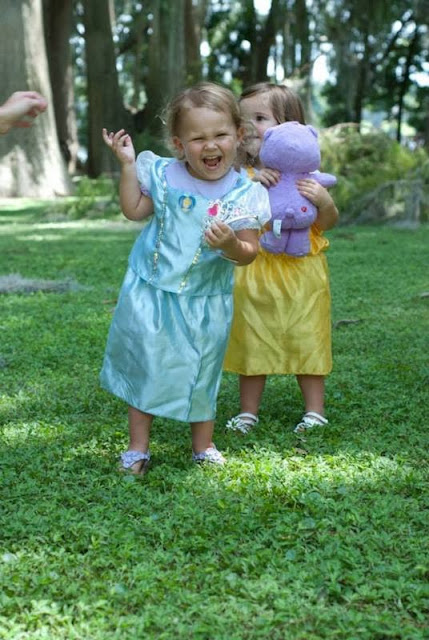 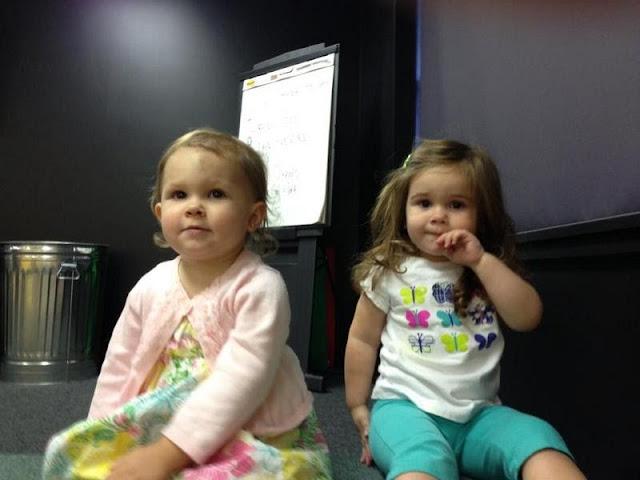 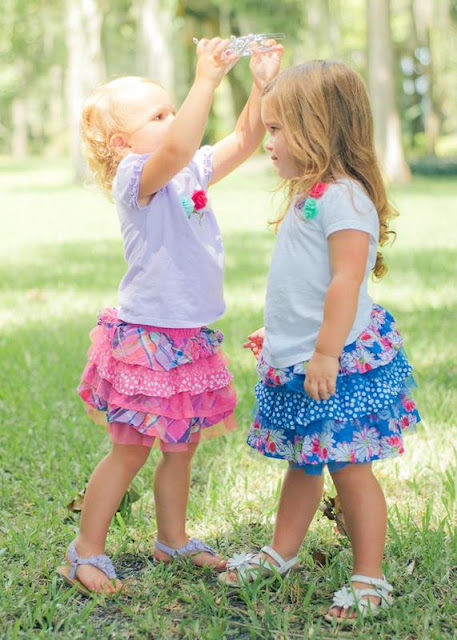 During the last several months, we have gone on so many great adventures with the girls–splash pads, water parks, music classes, gymnastics, picnics, amusement parks… just to name a few! My favorite memory with the girls was when we had a “Best Friends Photo Shoot” at a local park. There, we dressed the girls up in princess costumes and had a picnic. It was nostalgic to see such a young and pure friendship. 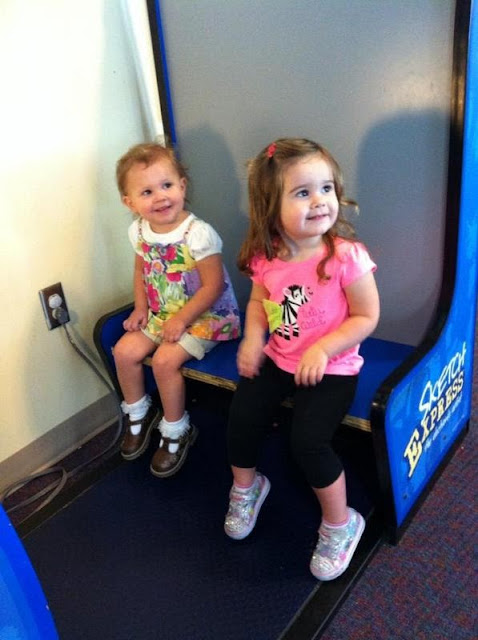 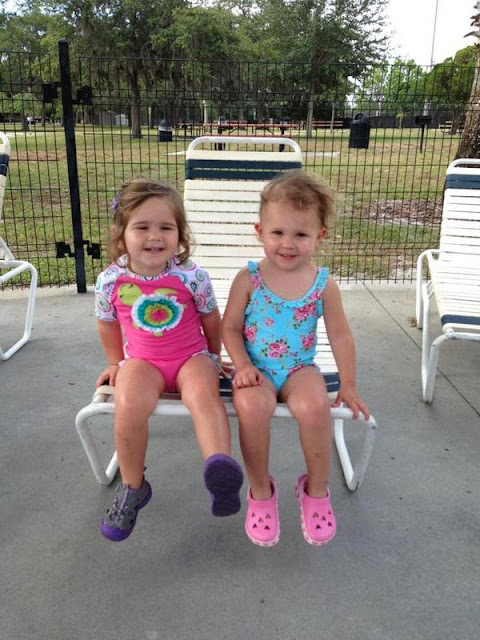 A rush of emotions fell over me when watching the girls chase one another through the park. I felt a sense of sadness that we have to move away when the girls are still so little. & I felt thankful that my daughter has gained such a great friend to keep for life. But not only did Emmalyn gain a best friend–I did, too. Meri’s friendship means so much to me, and Emmalyn seriously adores her. One day, Emmalyn ran to Meri and said, “You’re my mommy.” You’d think I’d be upset or a little jealous, but I wasn’t. I was thankful that Emmalyn could feel so comfortable around someone else, and think of her as a “second mom”. 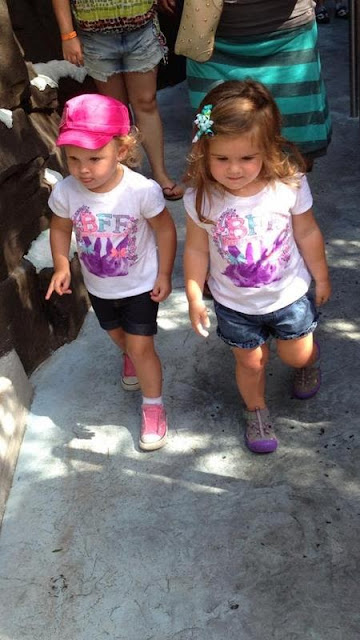 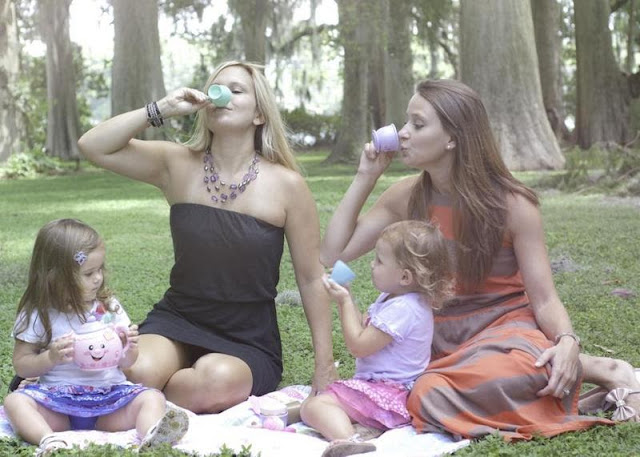 While Emmalyn and I won’t get to see Meri and Whitney weekly like we’re used to, I know we’ll all remain friends. It’s heartbreaking at times to hear Emmalyn ask to go to Whitney’s house, or ask if Whitney will be at the park we’re going to, but we’re determined to stay in touch by having FaceTime play dates, and traveling back and forth to see one another. We’re even setting up a toddler “pen pal program” to keep the girls connected! It’s not every day you make a lifelong friend! 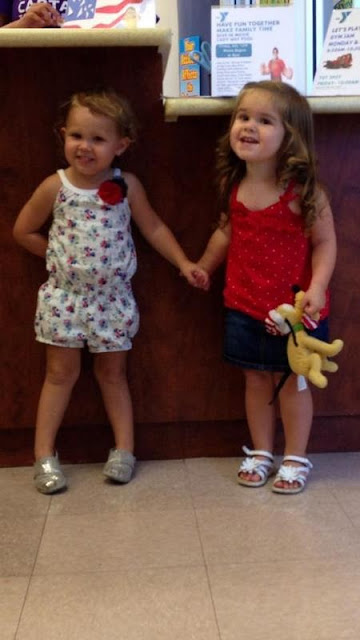 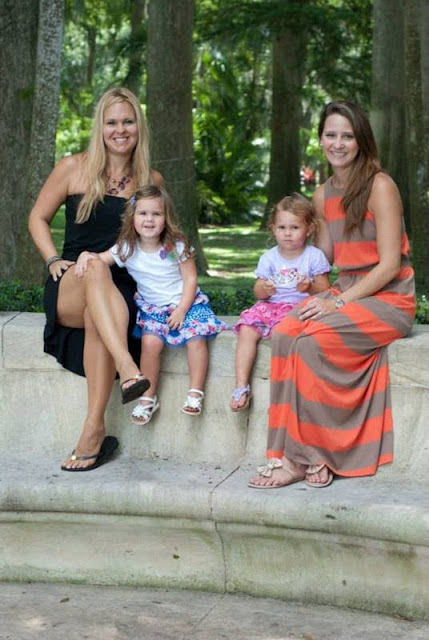 ~
good friends are like stars.
you don’t always see them,
but you know they’re always there.
~ 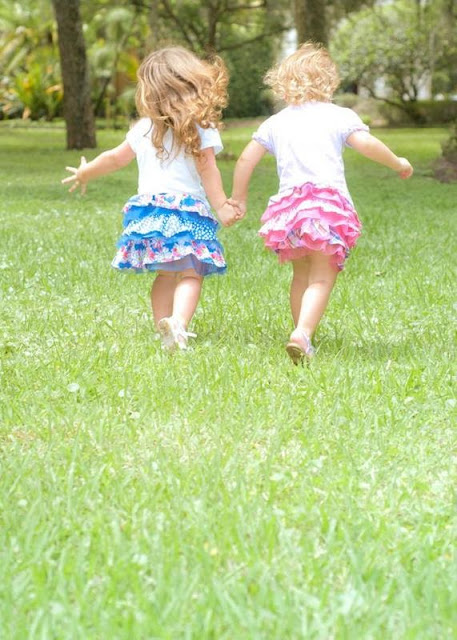 loyally,
katie
*p.s. the professional looking photographs (a.k.a. non-iPhone pics) were taken by Steven Verlander Photography
Please follow and like us: